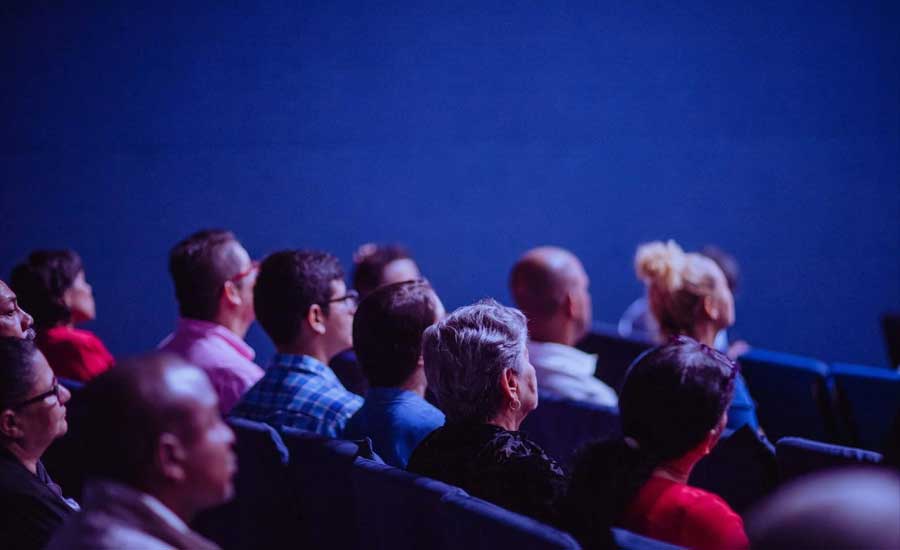 The point of audience etiquette rules in a theatre is to do nothing that will disturb others in the audience or the performers on stage. Without proper etiquette, you may spoil the show for everyone involved.

There are many things you can do to avoid causing discomfort for others or performers while sitting in a theatre. Some prohibited actions might seem understandable, while others may relate to cultural conventions and customs.

For example, flash photography or shooting a video during a live performance will likely distract everyone around you and the performers onstage. In many instances, there will be notices that will remind people to put their mobile phones or cameras away before a performance starts, but where this is not mentioned, it is usually an unspoken rule.

Many people are often unaware of how their movements and actions affect people around them. Munching on snacks, chewing gum, and tapping your feet can annoy those around you. If you have a popcorn container or candy box, consider the snap and crackling sounds as you enjoy them.

No matter where you are, it is always good manners to dispose of your trash in designated waste containers. Alert staff if anything was spilt, and those around you will recognise the courtesy.

It is customary to give those next to you in the theatre a light greeting before the show starts, but once the show starts, you should avoid talking unless audience participation is requested by the performance on stage.

When the show commences, make sure that mobile phones, audible watches other sound-making devices are turned off. The screen on any electronic or mobile device that you hold can be extremely distracting, especially when the lights go off in the theatre.

The seats in an auditorium are designed so that people behind you can see clearly. Unfortunately, when you are lounging on your partner’s shoulder or slumping sideways, you may be blocking the view from an audience member behind you.

It is customary to alert people if you are going to stand up from your seat in an emergency and to give a light apology if you are disturbing them.

It is always good to be mindful of everyone in a theatre audience to avoid causing a scene, whether watching a live magic or comedy show. Learn more about etiquette and the fascinating history of theatre productions by following articles on this site. 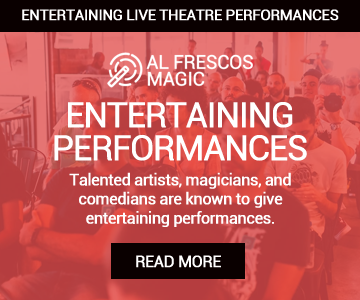 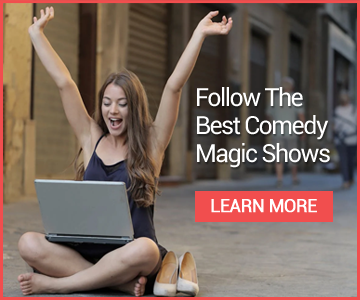